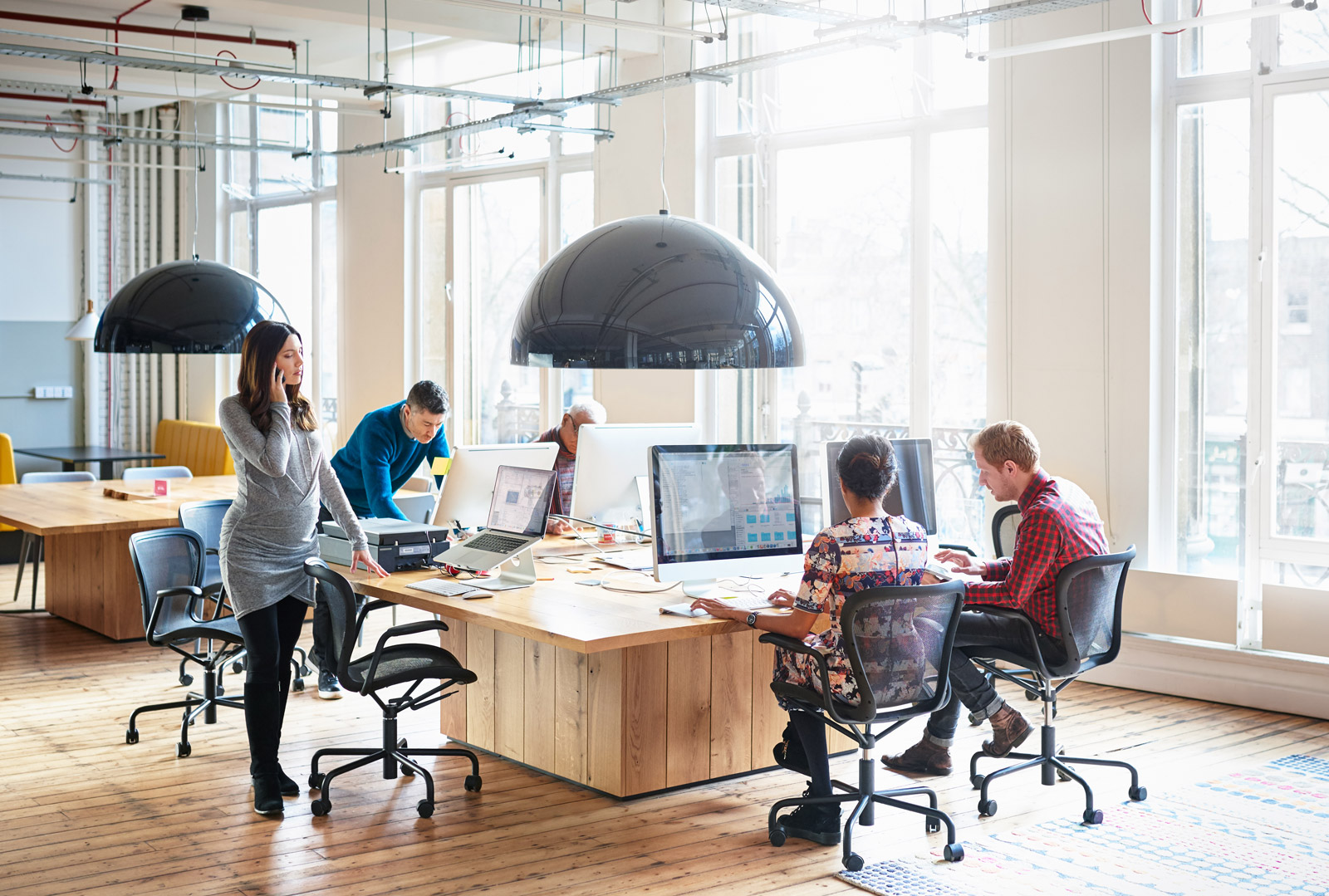 The Office for National Statistics have recently released their labour market overview for June 2022, where the main points are as followed:

These stats prove that candidates in the current job market are remaining a hot commodity, with employees of any caliber having the upper hand in terms of options and job opportunities. Gaining and retaining talent has become increasingly difficult, with employers implementing various methods to do so:

A traditional yet prevalent talent retainer is counter offers. It costs companies on average 6-9 months of an employee’s salary to replace them, meaning increasing someone’s basic salary to encourage them to stay is generally more cost effective than replacing them.

Beyond the usual salary increase, other options including improved benefits, greater flexibility or increased annual leave days could be offered in exchange for an employee to stay. Despite this, counter offers are often a short-term solution, with 80% of employees leaving six months later.

Global companies such as Apple are paying out ‘retention grants’ to prevent their staff from leaving the company. Figures of up to £200,000 are being offered to their hardware and software engineers; unlike counter offers, this is an upfront bonus outside of the employees’ regular salary.

After being successful in other countries, the four-day working week is currently being trialled in the UK, with many companies already adopting this working style. The aim is to achieve the same results in less hours which will result in a lower turnover, decreased burnout, and improved productivity.

Which factors would entice you to stay in a role you intended to leave?

Enjoy all the latest from KRG. Sign up or newsletters