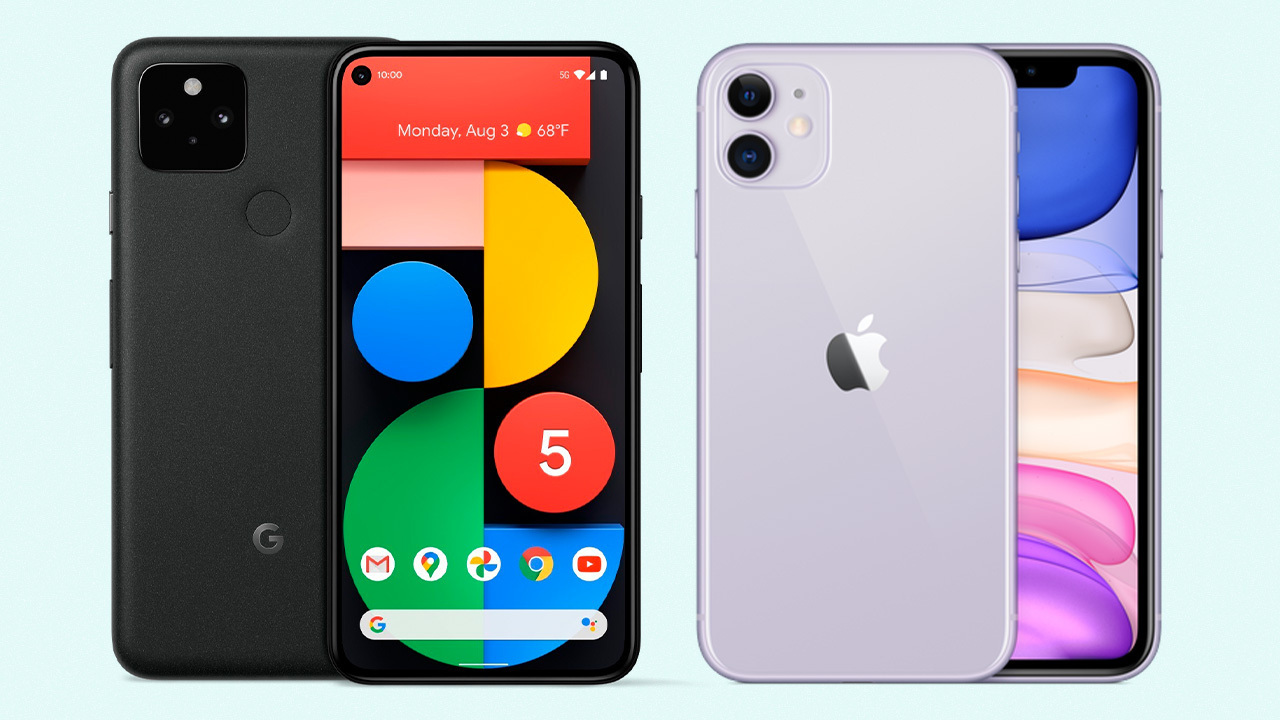 This week is London Tech Week, bringing together 20,000+ global government and corporate leaders, inspirational start up founders, senior investors, and tech rising stars, to discuss the power of technology for societies. The week will focus on the following core topics:

To mark London Tech Week 2022, we’re reviewing tech giants Apple and Google, who are currently being investigated over their power in mobile browsers. Both companies are under scrutiny with the UK’s Competition and Markets Authority (CMA) over anti-competitive practices and market duopoly. This is due to them having too much control over operating systems (iOS and Android), app stores (Apple Store and Play Store) and web browsers (Safari and Chrome); in the UK, 97% of mobile web browsing is powered by Apple’s or Google’s browsers.

This makes it challenging for other developers to compete in the market and will ultimately result in less innovation; this links to the core topics being discussed at Tech Week, with these leading companies arguably hindering developments in the tech industry.

Despite this, Apple is constantly evolving and have recently announced iOS16 along with the new introduction of software. The new major changes being:

Similarly to Apple, Google are looking to create an ecosystem which allows for seamless connections such as the iPhone working alongside the Apple Watch, Macbook etc. Google’s new features include its own take on AirDrop, Fast Pair and Spatial Audio.

So, what’s your take on the current headlines?...

Enjoy all the latest from KRG. Sign up or newsletters